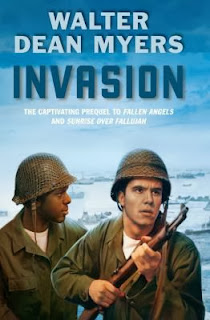 
Posted by Fourth Musketeer at 7:14 AM 2 comments: