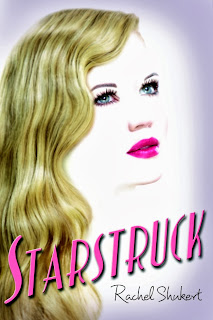 For those of us who grew up watching the great MGM musicals, many of these tropes will be familiar, but I suspect they are not familiar at all to today's teens, who will probably not even recognize the famous figures who are behind Shukert's fictional characters.  This is clearly the first in a series, and should appeal to girls who'd like to explore the meaning of fame in another era--one without cell phone cameras and 24 hour news cycles.
Posted by Fourth Musketeer at 9:13 AM