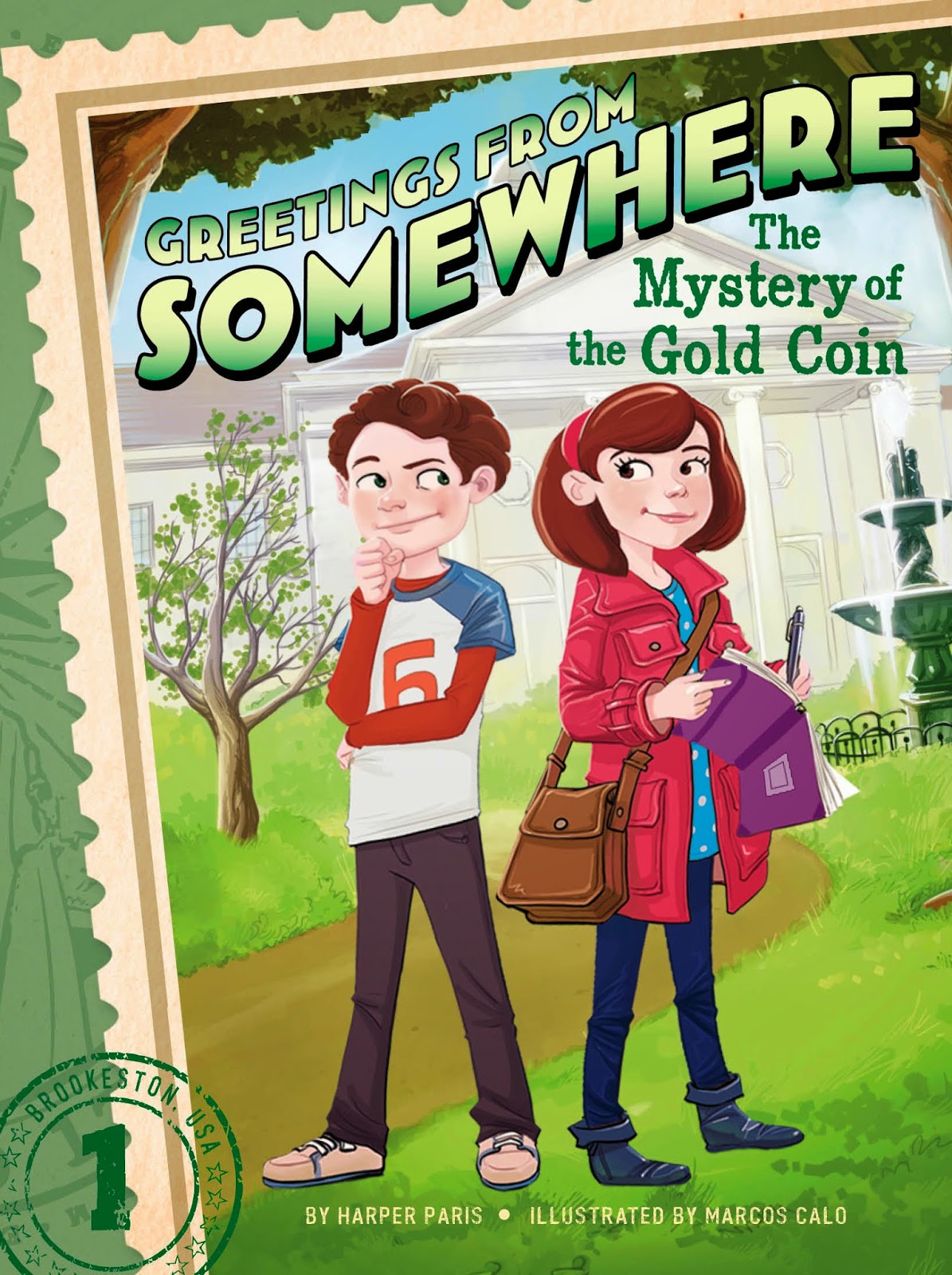 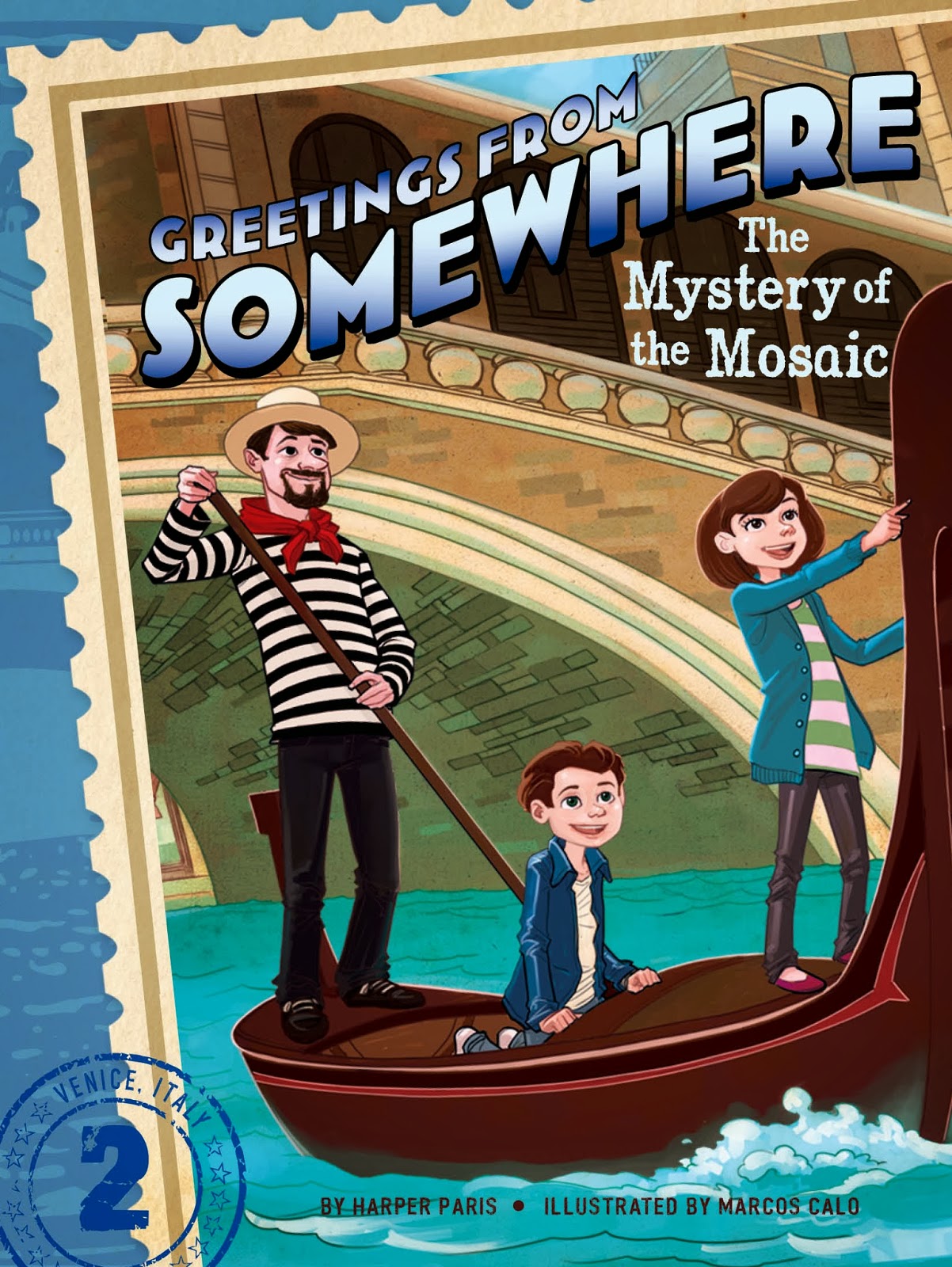 Disclosure:  Review copies provided by publisher.
Posted by Fourth Musketeer at 6:00 AM

Wow when seeing your post i love to read more news in your blog. Wonderful work. Keep up.

They sound great! My kids are tad too old for this but it would be welcome change from the usual series and kids love mysteries at this age!