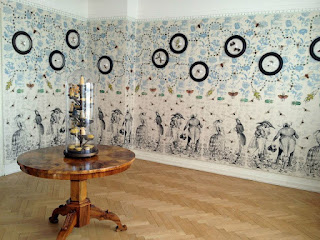 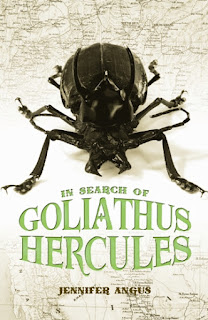 It's been fun following the blog tour - and reading Jennifer's insightful thoughts on bugs, life, and anthropomorphizing (is that really a word?)
great post; thanks for sharing.

This sounds like a great book for those scientifically-minded middle graders. And I'd like to read it too!

This books sounds very interesting and very unusual! The reviews so far are great. It's definitely going on my must have list for my K-5 library.

Definitely an unusual story line. Turning into an insect. Hmmm. Don't think I would want to. Have to many visions of getting smashed.

Hi,
Are you looking a photo editor for your website ? I have 4 year experience choose a service listed below.

Hi,
Are you looking a photo editor for your website ? I have 3 year experience choose a service listed below.