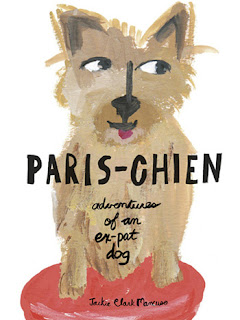 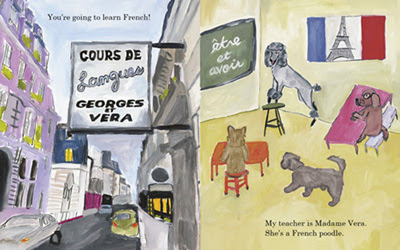 Sounds like a fun little story - we just introduced a stuffed animal, a poodle, into our school library and had fun choosing a name, choices were Lulu, Suzette and Gigi. (Lulu won!) I'll put this one on my list - thanks for the review!

Looks charming. Same illustrator as Julia Child picture book? Thanks for the heads up on the title. Once you explained it, I got it.